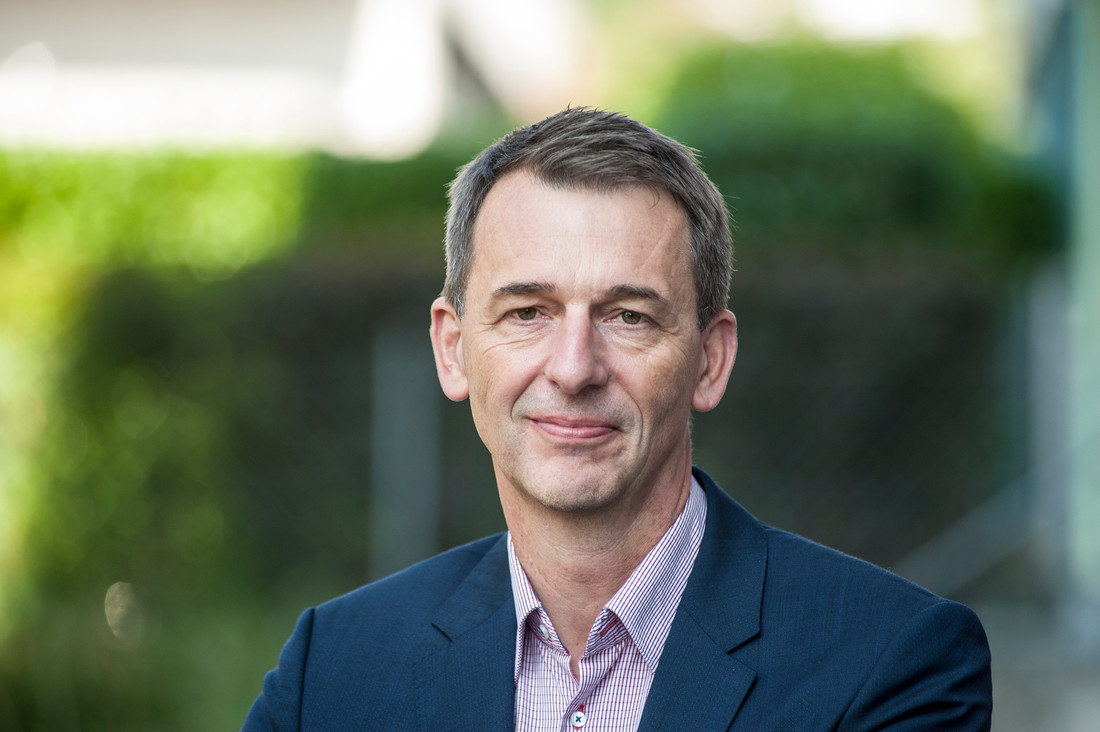 Our Secretary General and CEO

Dr. Wolfgang Jamann joined CARE in March 2015 as the Secretary General and CEO of CARE International, one of the world’s leading non-governmental humanitarian organizations, based in Geneva, Switzerland. Dr. Jamann is responsible for coordinating the work of the CARE International confederation, which is composed of 14 national members engaged in emergency relief and long-term development work across the globe.

Dr. Jamann has more than 20 years of experience in development assistance and humanitarian response, and has lived and worked in Africa and Southeast Asia. Prior to his current position at CARE, he was the CEO and Chairman of Welthungerhilfe (German Agro Action; 2009 – 2015), one of the largest international aid organizations in Germany fighting hunger and poverty, with a particular focus on food security and sustainable development. Between January 2014 and February 2015 he was also president of Alliance 2015, a network of eight European development and humanitarian organizations. Before joining Welthungerhilfe, Dr. Jamann had already gained experience with CARE as CEO of CARE Deutschland-Luxembourg (2004 – 2009). Prior to that, he worked in different roles and countries for World Vision as well as the United Nations Development Programme and the German Foundation for International Development.

Dr. Jamann holds an M.A. in Sociology and a PhD in Development Sociology from Bielefeld University, including fellowships at the National University of Singapore, Institute of Southeast Asian Studies, and the London School of Economics and Political Science. He has published several articles and books on East and Southeast Asia and humanitarian issues.