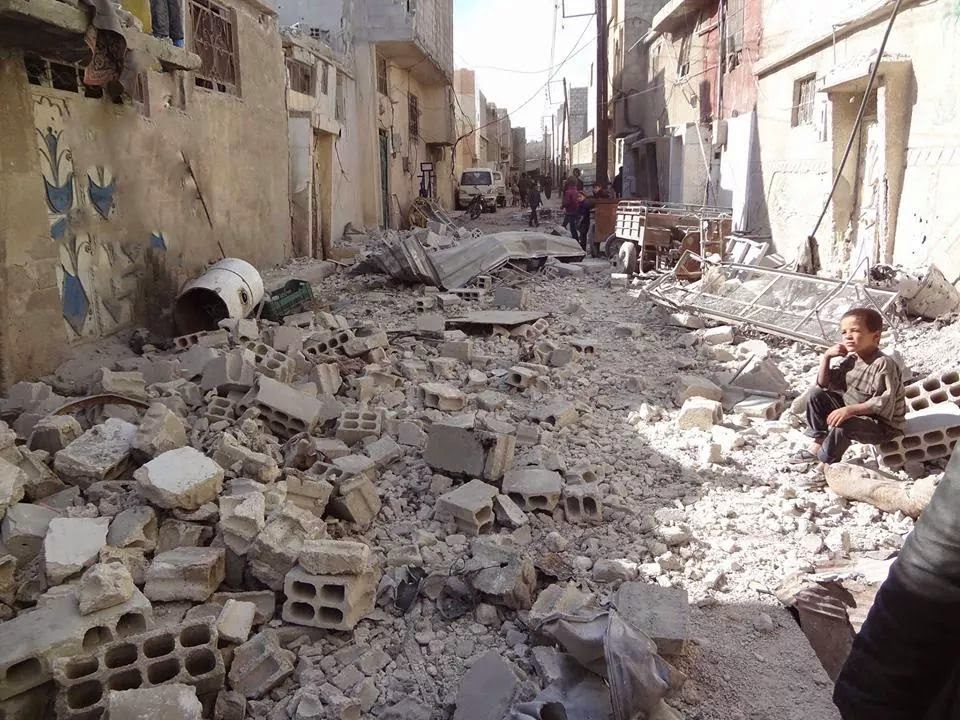 Four years of conflict have left millions of people in despair. 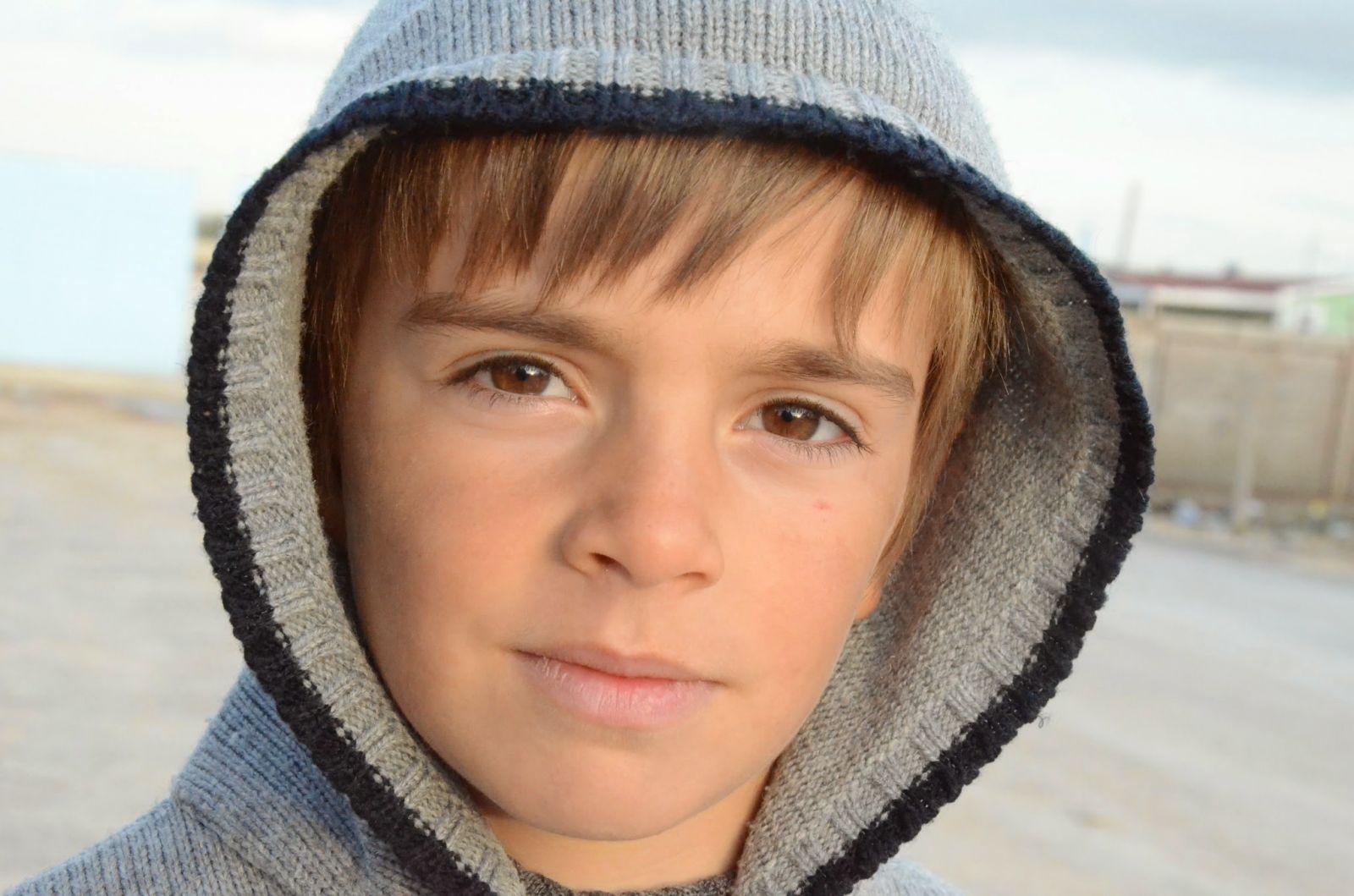 Four years of conflict have left millions of people in despair. Such as Ibrahim, a boy who lost his voice 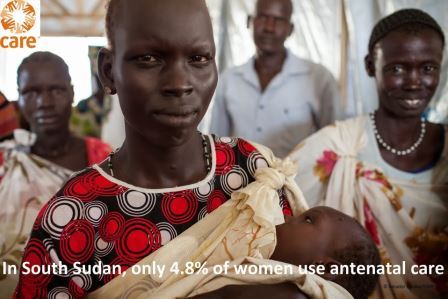 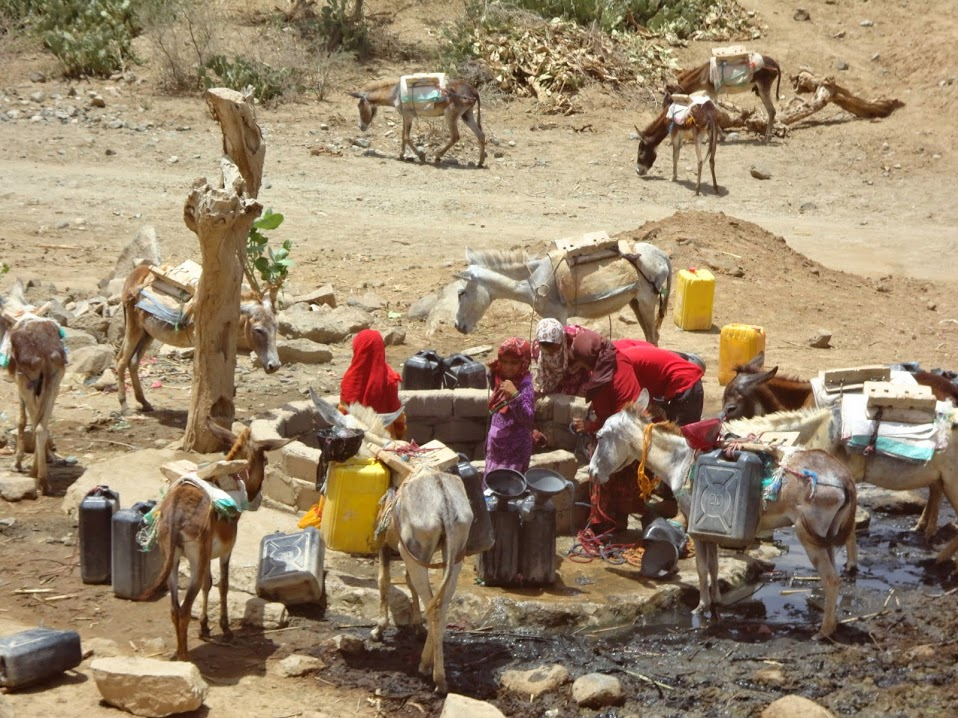 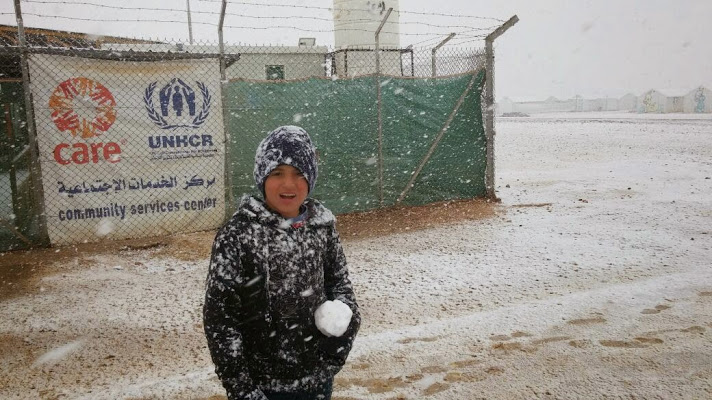 Snow hit Azraq camp, located in the middle of the desert about 100 KMs east of Amman.CARE helps Syrian refugees in Azraq camp through many services such as case information provision, community based activities, community mobilization, and more. CARE supports refugees in Syria Crisis 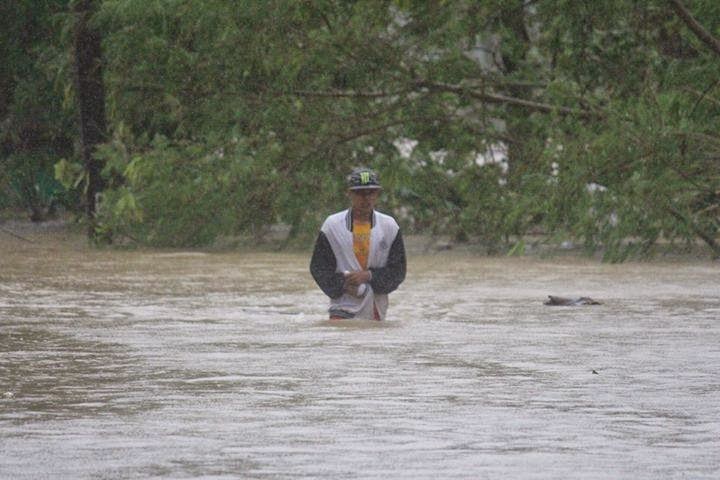 CARE and partner teams on the ground send first pictures of destruction. Find out more 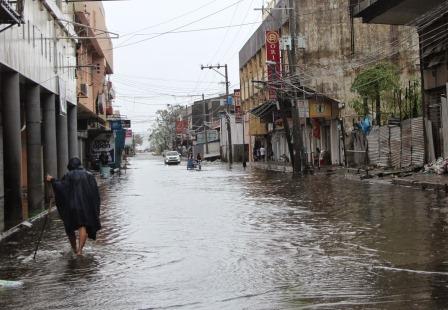 Typhoon Hagutpit made landfall in the Philippines. 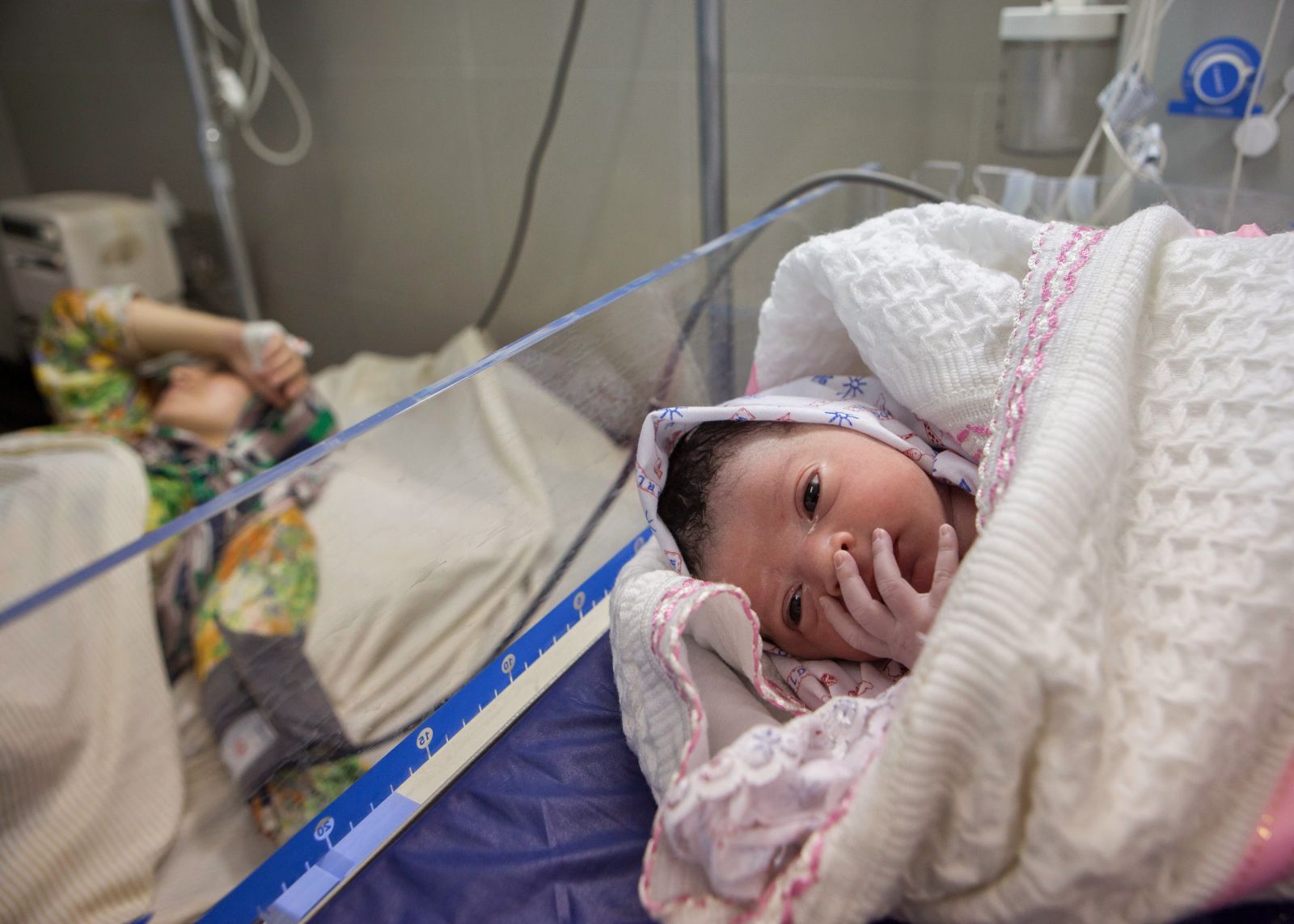 Baby Nisreen was delivered in hospital in Gaza city during the eighth day of the current conflict. Photo: Baskerville/CARE 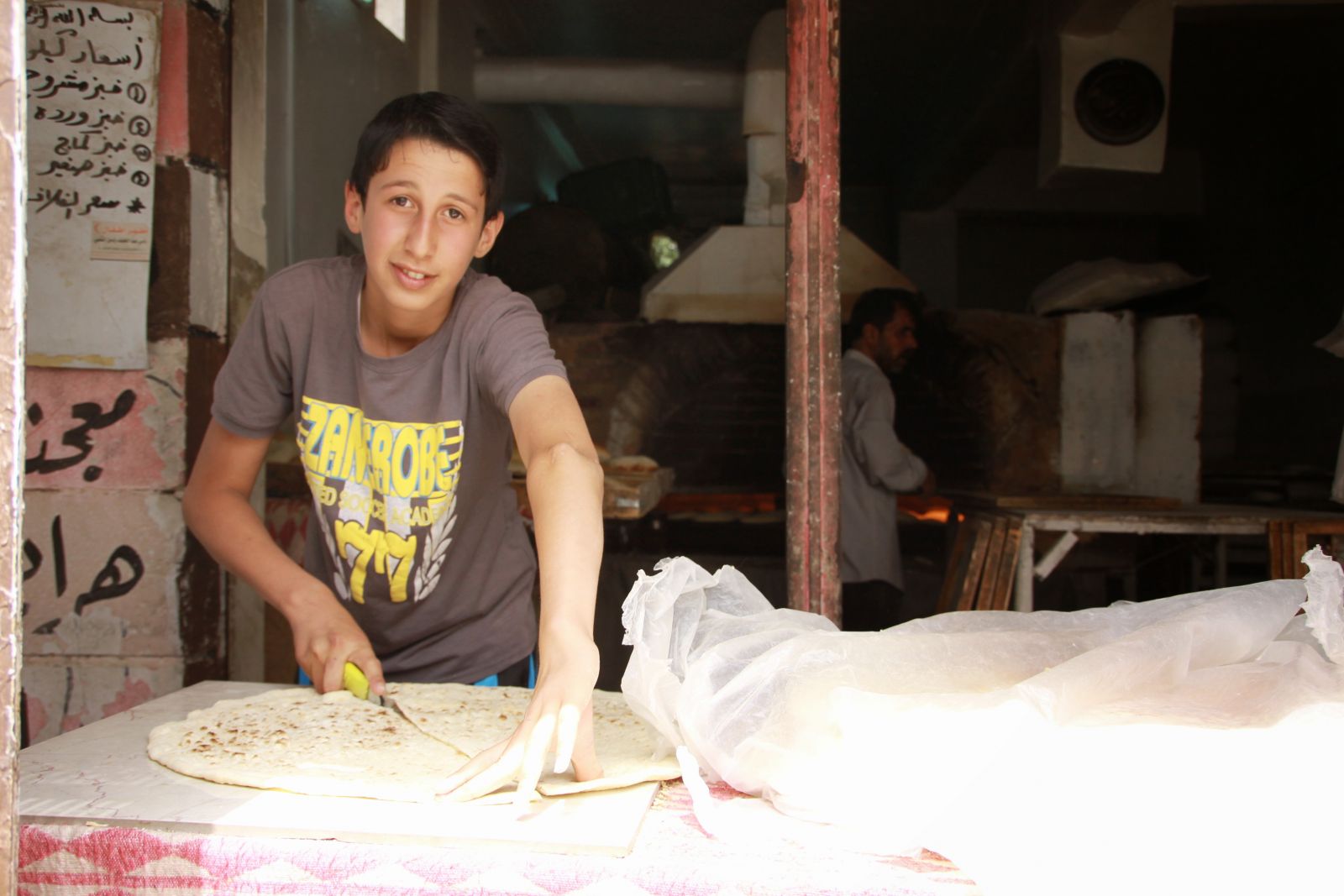 Hamdan, 14, works every day from 7 am to 10 pm. In between he goes to school. His family fled from Homs 2 years ago. Photo: Mitscherlich/CARE 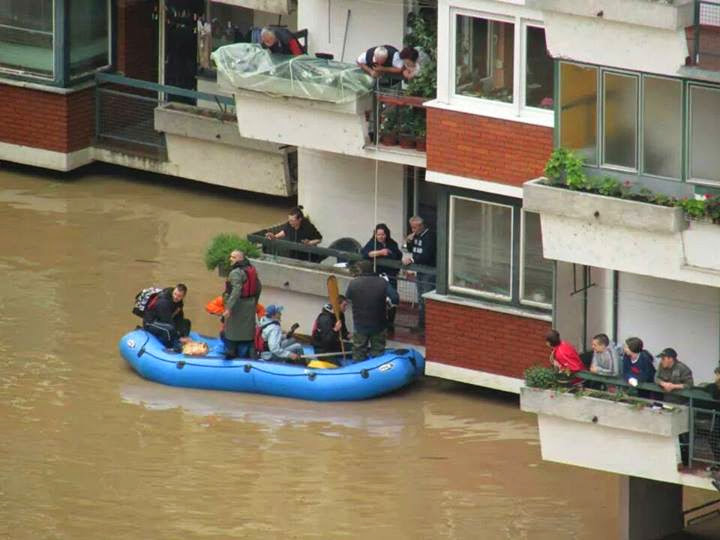 Record Floods in the Balkans

One of the worst floods in the history of the Balkans has left devastating damage in Bosnia and Herzegovina as well as Serbia and parts of Croatia. 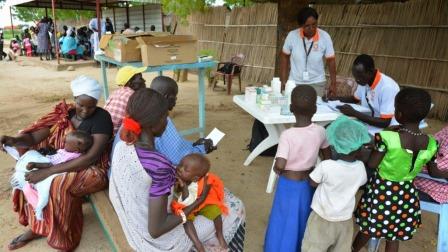 CARE has just resumed offering health services via its mobile clinic in destroyed Bentiu after being forced to close by terrible violence in the town. 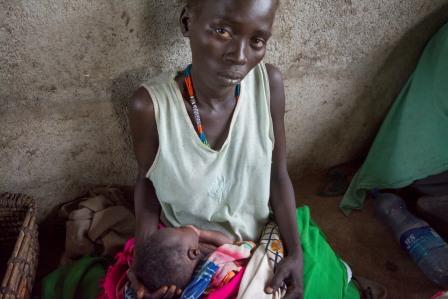 CARE urges the global community to do more in light of the deteriorating humanitarian crisis. 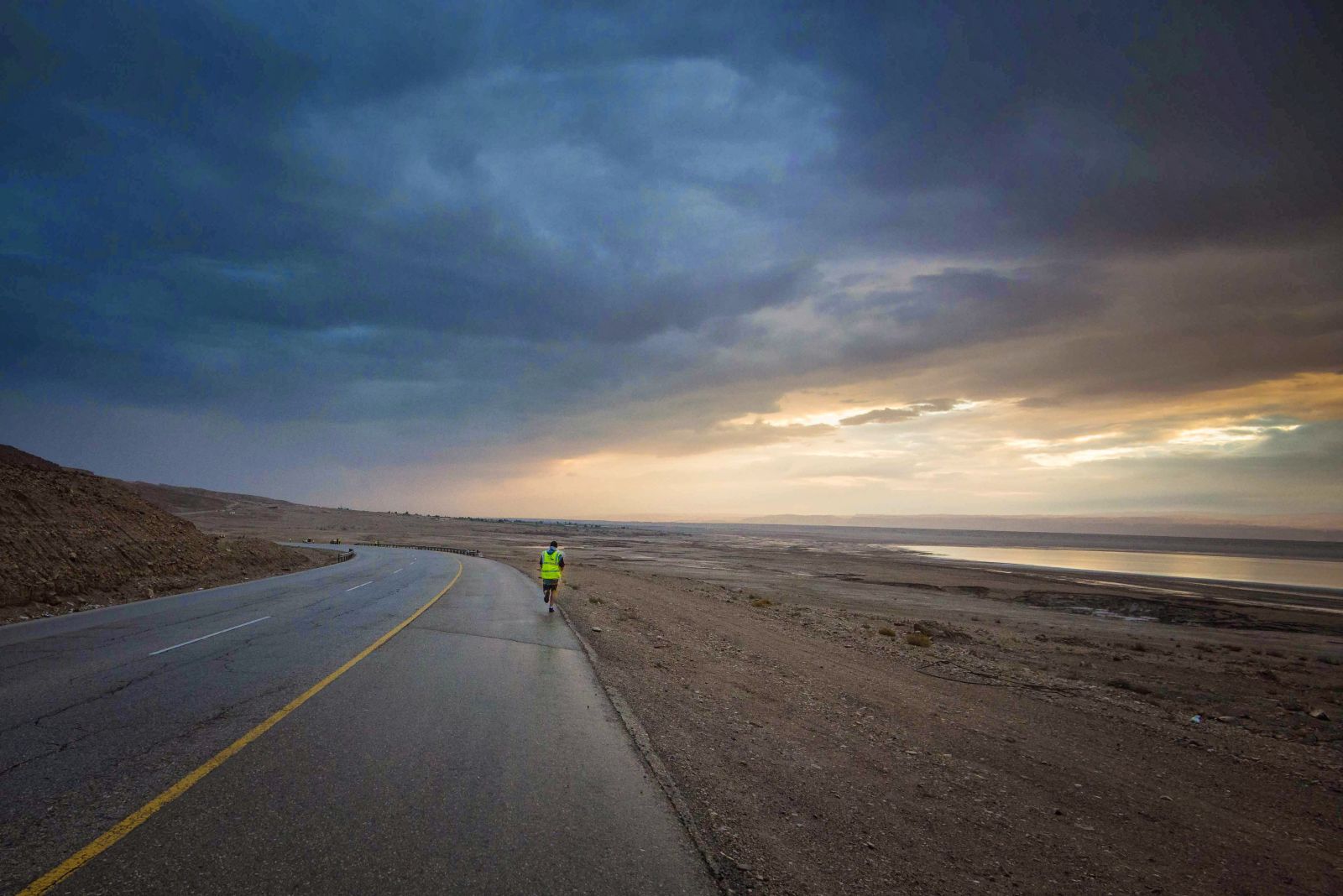 22 Hours and 23 Minutes Across the Desert for Syria

On the 3rd anniversary of the Syria crisis, a team of CARE staff and volunteers ran the famous 242km Dead to Red Marathon across Jordan in order to raise awareness and funds for the plight of Syrian refugees. Photo: Gressmann/CARE. 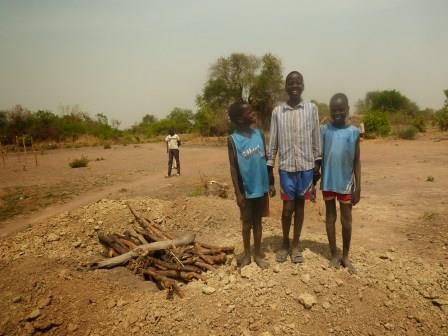 Following recent fighting in South Sudan, more than half a million people have been displaced, with more than 76,000 refugees in Uganda. CARE is working to help those who have fled their homes, like these three boys. 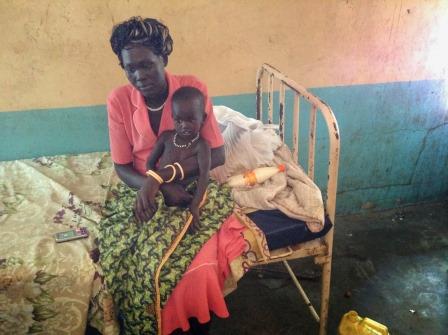 Despite the violence in South Sudan, CARE water, sanitation and hygiene programs are active in three states and our nutrition activities are just getting under way. Here a woman and her baby receive treatment for malaria at a CARE-supported clinic in Panyagor.

CARE is positioned to scale up water, sanitation, and nutrition programs to help people affected by the violence, including on the border with Uganda where thousands have fled to in search for shelter. 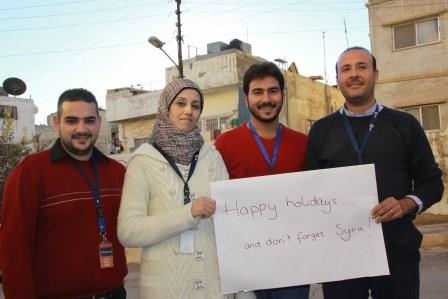 This year marks the third Christmas since the conflict began in 2011 and when most families still lived in their country. Read this message from CARE Jordan's Country Director Salam Kanaan. 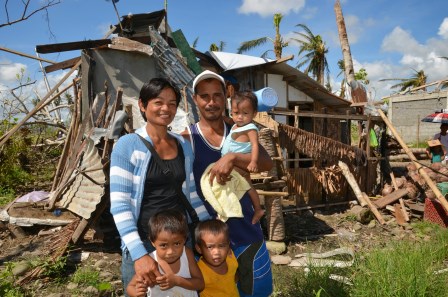 Thankful to be together

Typhoon Yolanda took away everything they owned, but not their best reason to celebrate Christmas. 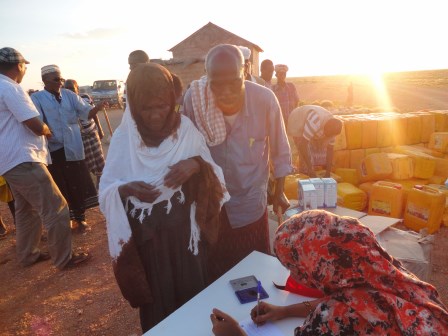 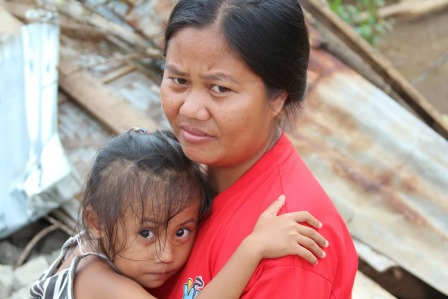 In Their Own Words

Typhoon Haiyan survivors talk about the day the super typhoon hit their homes and their lives. 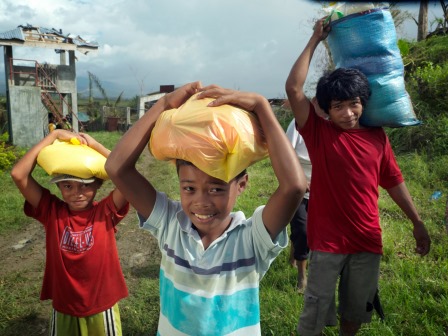 Doing Wonders With the Community

Athena Gepte, who works for CARE’s local partner ACCORD on the Philippines, talks about the challenges of getting aid to people after massive disaster — and also the rewards. 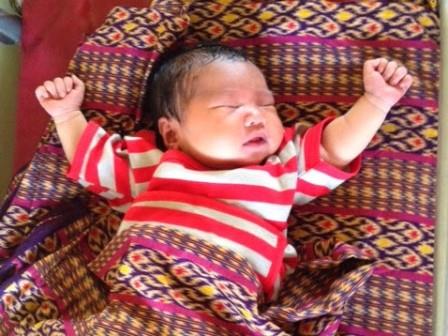 Hope Amidst the Chaos

Baby Yolanda was born during one of the most severe storms in Philippines' history. 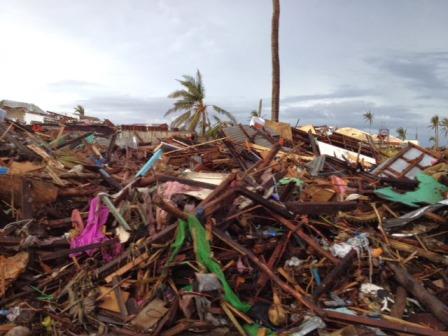 Scenes of devastation in Tacloban

CARE emergency personnel are working to deliver emergency aid to families impacted by one of the largest storms ever recorded. 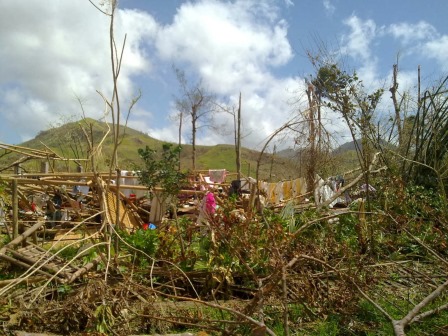